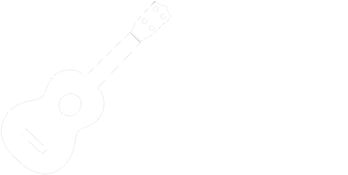 16 members strong at the last count, Wanaka Ukuleles is a band of merry uke players and singers who live in and around the beautiful lake and mountain resort town of Wanaka, on New Zealand’s South Island.

Wanaka Ukuleles started in 2009 as a bunch of enthusiastic learners attending workshops held by Rachel Pearson-Irvin. After 6 years (for some of the original members) of dedication and enthusiasm and a whole 3 folders full of music later we became an incorporated not for profit society that loves any opportunity to perform.

We are proud to play frequently at charity and community events F.O.C. We are also available for hire for private functions.

..the men’s singing was excellent and the undertones of the base made the group very cohesive. The harmonies presented made for wonderful singing all round, and the ukulele was still paramount.. 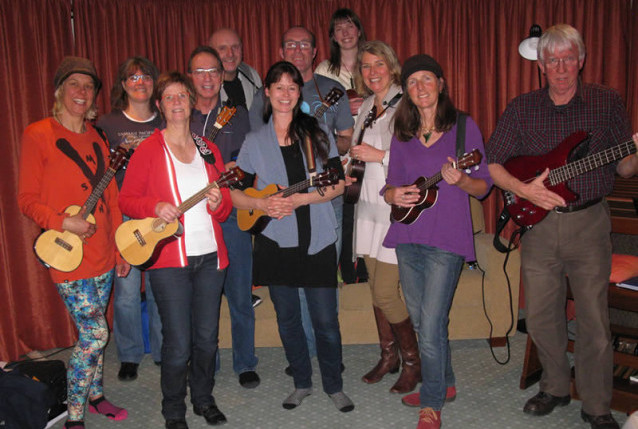 Wanaka Ukuleles are an eclectic group of Wanakaites who love playing the ukulele... 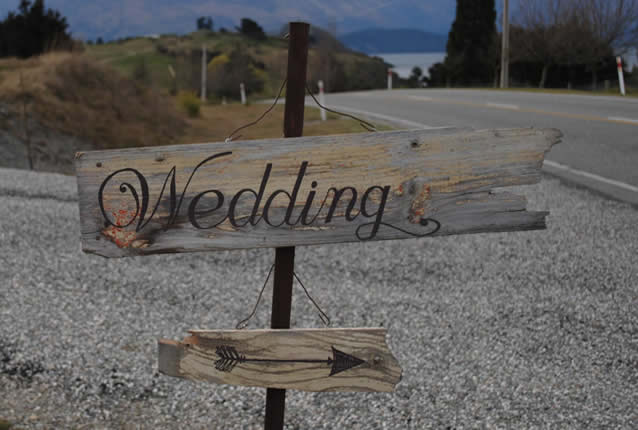 There is something about the sound of ukes that bring smiles and a touch of magic to any event... 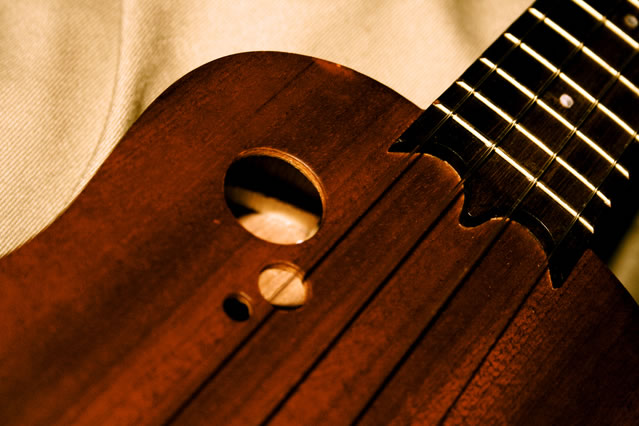 If you need a ukulele group to spice up your wedding or event then contact us...